Tours is the main city within the perimeter of the World Heritage site of the Loire Valley. It boasts an outstanding architectural heritage (a reminder of its past as the capital of the kingdom of France in the 15th and 16th centuries), a vibrant culture as well as a remarkable natural heritage both inside and on the outskirts of the city.

The protection and promotion of the city’s outstanding features has become a field of excellence and brings together many public entities as well as private stakeholders, grassroots initiatives and citizens.
The city was granted the national “City of Art and History” label in 1988, and has been distinguished in 2013 as one of France’s four “Cities of Gastronomy”. Tours was the initiator of the effort that led to “the gastronomic meal of the French” being recognized on UNESCO’s World Intangible Heritage list in 2010.

Tours is an active member of several international and European networks, and has an extensive network of international partners, among which it advocates for good practices in the promotion of cultural heritage and the development of participatory processes. 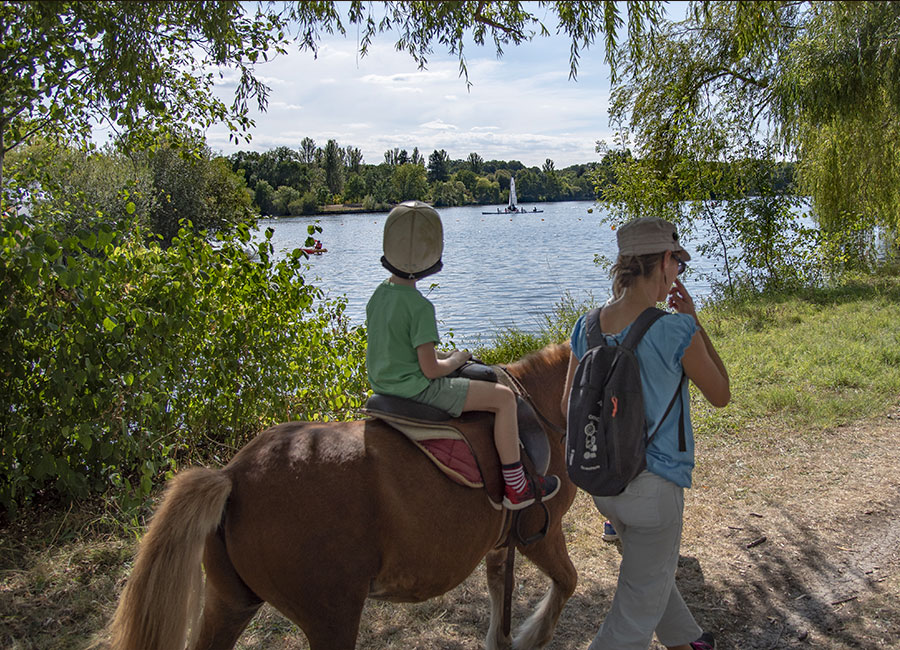 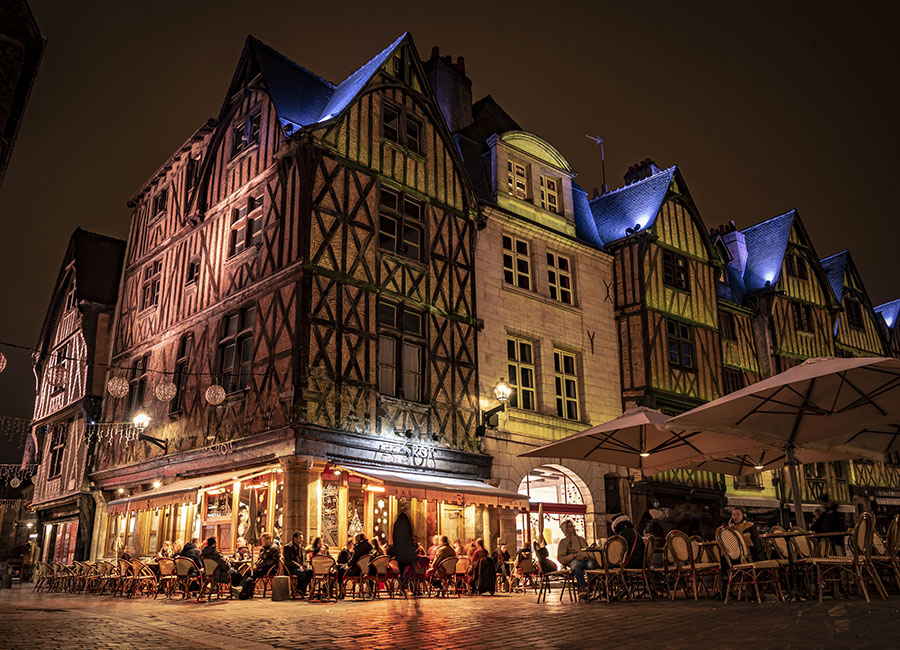 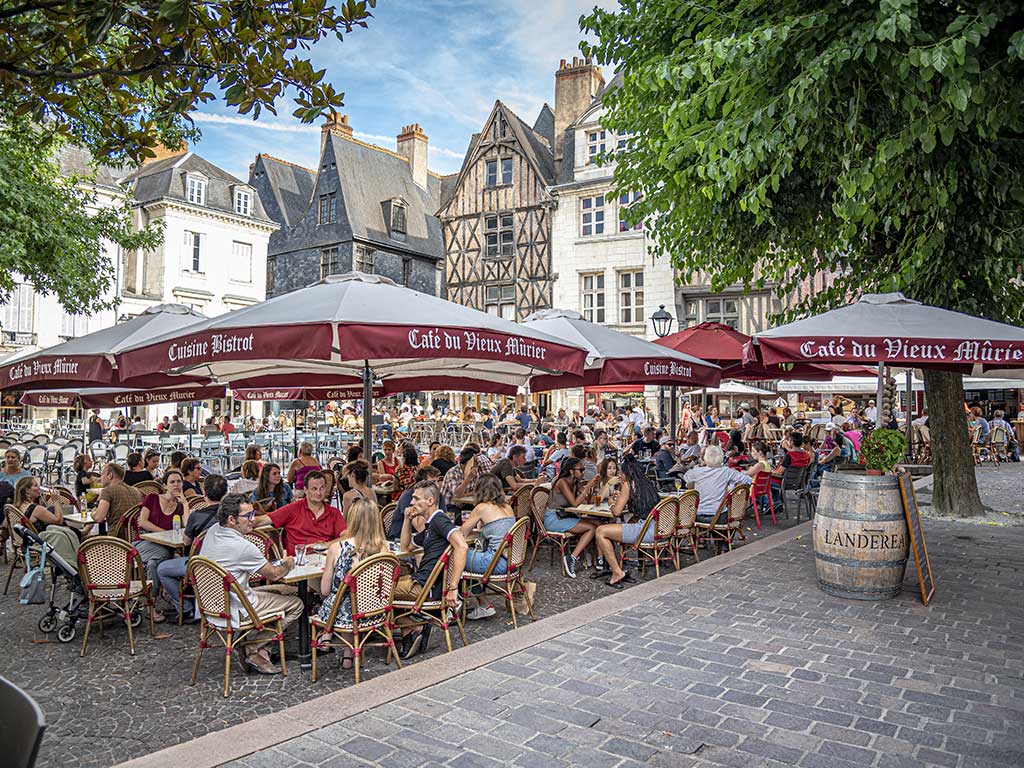 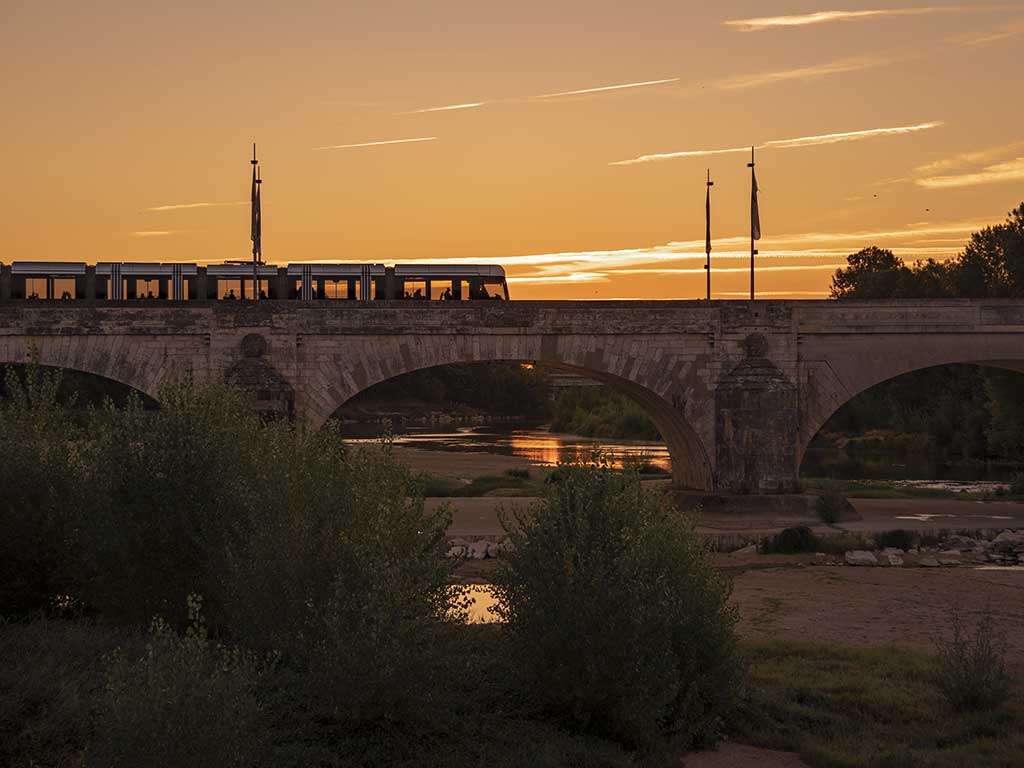 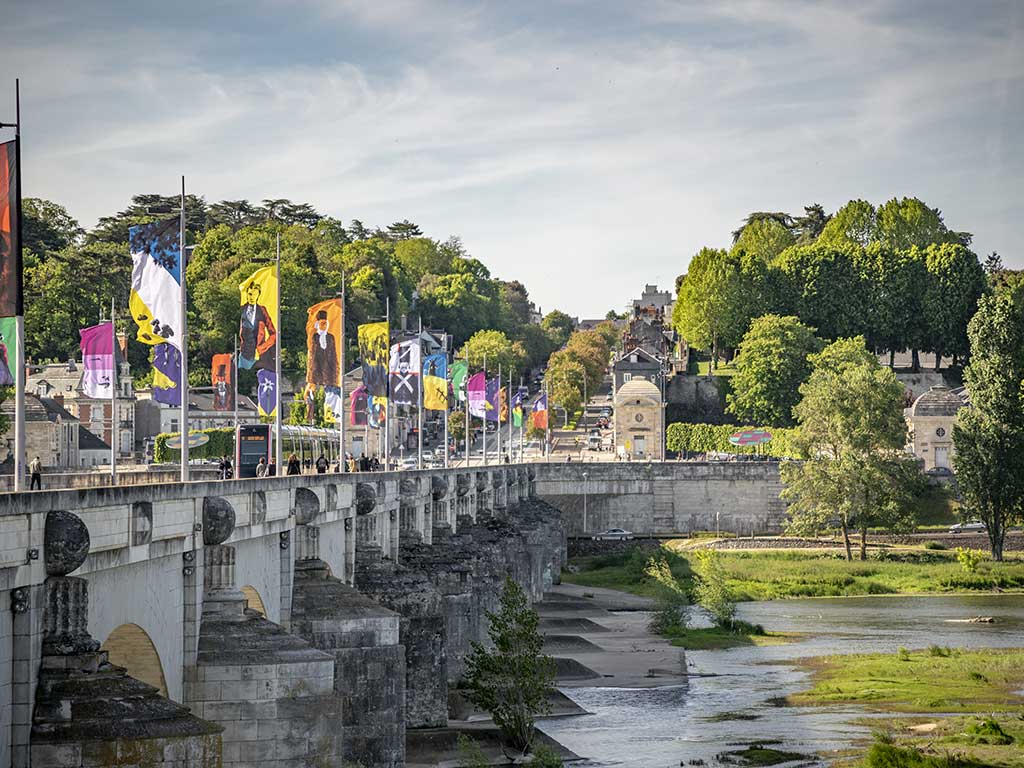 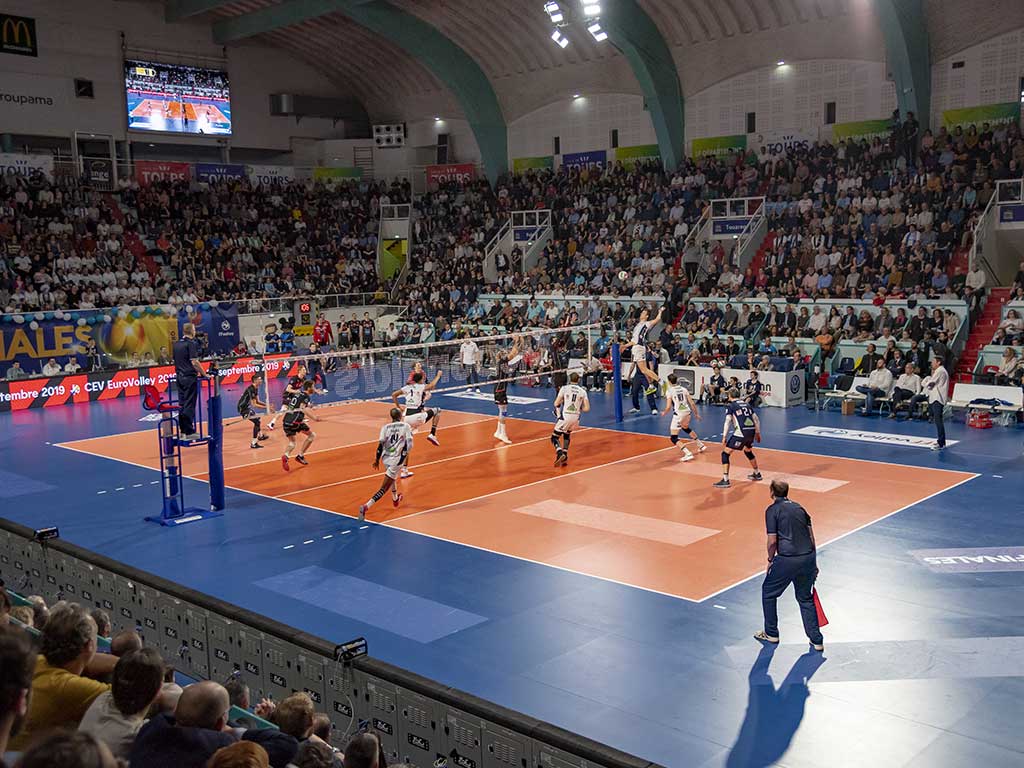