Situated in the Po valley halfway between Milan and Bologna, Parma is a city of 196,518 inhabitants. The town is crossed by the via Emilia, an ancient Roman road (Parma was founded by the Romans in 183 BC). It is part of the Emilia-Romagna region, in the north east of Italy.

Parma is in the centre of the Italian Food Valley, in fact Industry has a strong export component, particularly in the engineering industry for food, agri-food and pharmaceutics. The economic development is due historically to the agri-food industry, covering the whole food chain: typical products and their producer associations, restaurants, renowned and award-winning chefs, academics of Italian cuisine, food museums, research and safety, agri-food industries, cultural and educational projects, international, national and local food fairs and exhibitions.

Parma boasts of food industries such as Barilla, world leader in pasta, with its Food Academy and Food & Nutrition foundation, and Parmalat for dairies, juices, cakes and baby food; the food preservation industries of Mutti and Rizzoli (specialized in anchovy filleting and packaging.)

It boasts one of the oldest universities in the world:  its centuries-old history dates back to 13th March 962, when Emperor Ottonian I conferred on Uberto, the Bishop of Parma, the initiation of the University in the ‘Diploma’: this document, which granted the Bishop the power to order and elect legal leaders (‘eligere et ordinare notarios’), was the foundation for an educational institution that would last centuries later, and is still preserved in the Bishop’s Archives in Parma today.

The ideal size of the University (25,000 students, with more than 5,000 graduates per year and about 1,700 faculty and staff members), together with the quality of life in Parma has always attracted a large number of students from all over Italy. More than two-thirds of our registered students come from outside of Parma and its Province: for this reason the University deserves top ranking for attracting the most non-resident students nationwide.

February 16, 2018 – Culture Minister Dario Franceschini announced  that Parma would be the Italian Capital of Culture in 2020.    The jury said Parma was “a virtuous and extremely high-quality example of local culturally based planning”.

The city was at the centre of several wars in the peninsula during the 14th and 15th centuries and the French held the city for many years in the early sixteenth century. It then became part of the Papal States, only to be detached from them in 1545 by the Farnese pope Paul III, who gave it and Piacenza to his illegitimate son, whose descendants ruled it for almost two hundred years.

During the Napoleonic Wars in the early 19th century, Parma was annexed to France, while prior to and during World War II it was a centre of partisan resistance to fascists.

Parma province gave the world two of Italy’s most famous musicians, composer Giuseppe Verdi and conductor Arturo Toscanini, and you’ll find their legacy not only at their birthplaces (now museums) but in the concert hall, philharmonic orchestra and annual opera festival named after them. Welcoming music from further afield, Parma’s two largest venues – the 19th-century Teatro Regio and modern Auditorium Paganini – look and sound fantastic, in entirely different ways. And its House of Music museum is one of the most comprehensive resources around for anyone interested in the history of Italian opera.

Culture is everywhere: not only in the Galleria Nazionale, which houses work by local artists Parmigianino and Correggio alongside those of Da Vinci and Canaletto, but in its many private galleries and in the city’s churches, where spectacular frescoes illuminate the walls and domes. Central Parma boasts jewels of medieval, Renaissance and baroque architecture – the glorious cathedral, octagonal baptistery, all-wood Teatro Farnese and Palazzo della Pilotta to name but a few. Yet it isn’t afraid to mix it up: in recent years Parma has added contemporary designs to its architectural attractions, including the Barilla Centre and Auditorium Paganini, converted from an old sugar factory by Renzo Piano; the reworked Piazzale della Pace by Mario Botta; and Paolo Mancini’s airy Piazza Ghiaia. 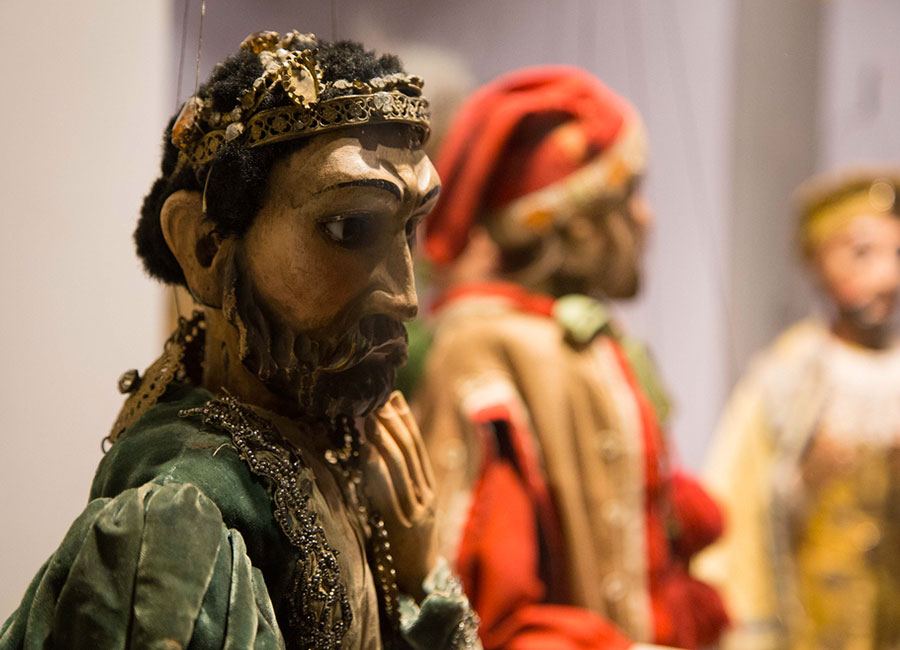 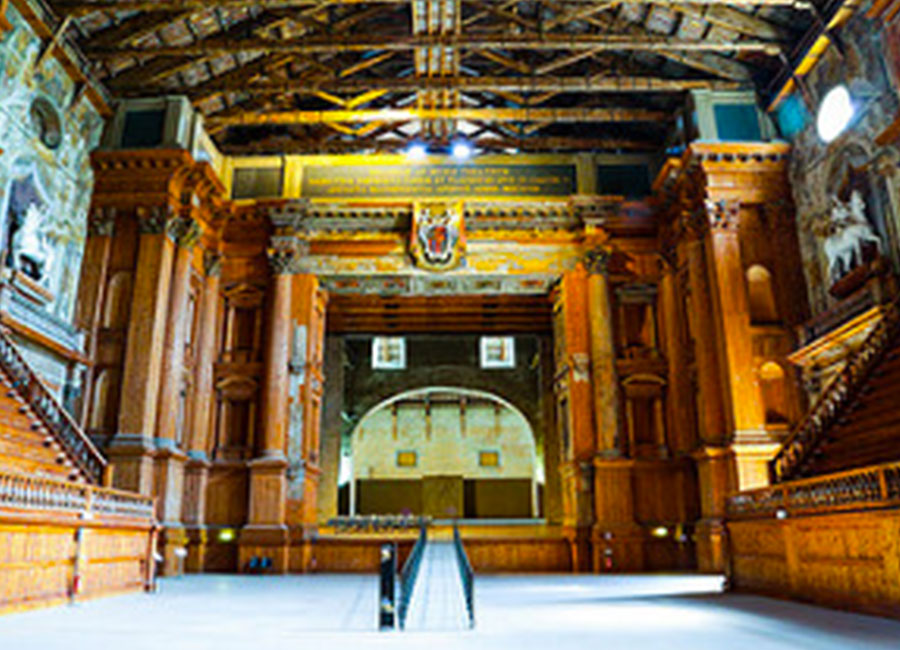 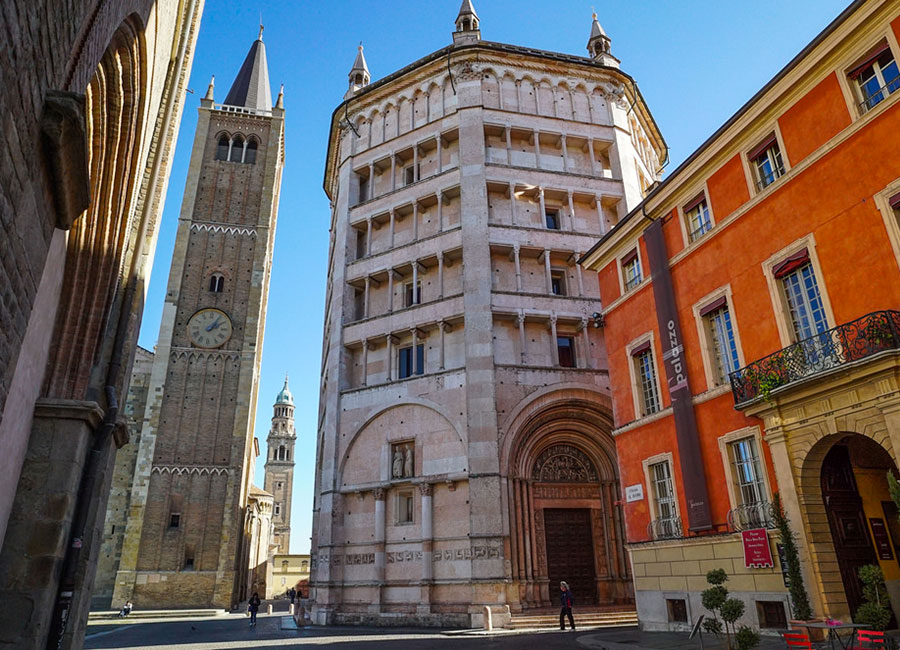